La Reserva de Sotogrande, where not a single fox was spotted in the hunt

There was a retired old colonel living with his wife in one of the villages near Sotogrande. He organised fox-hunting events which, I must say, could have been more fun if everyone would have known how to ride safely on horseback.

Normally, after each event, a lunch was offered at the house of one of the participants. 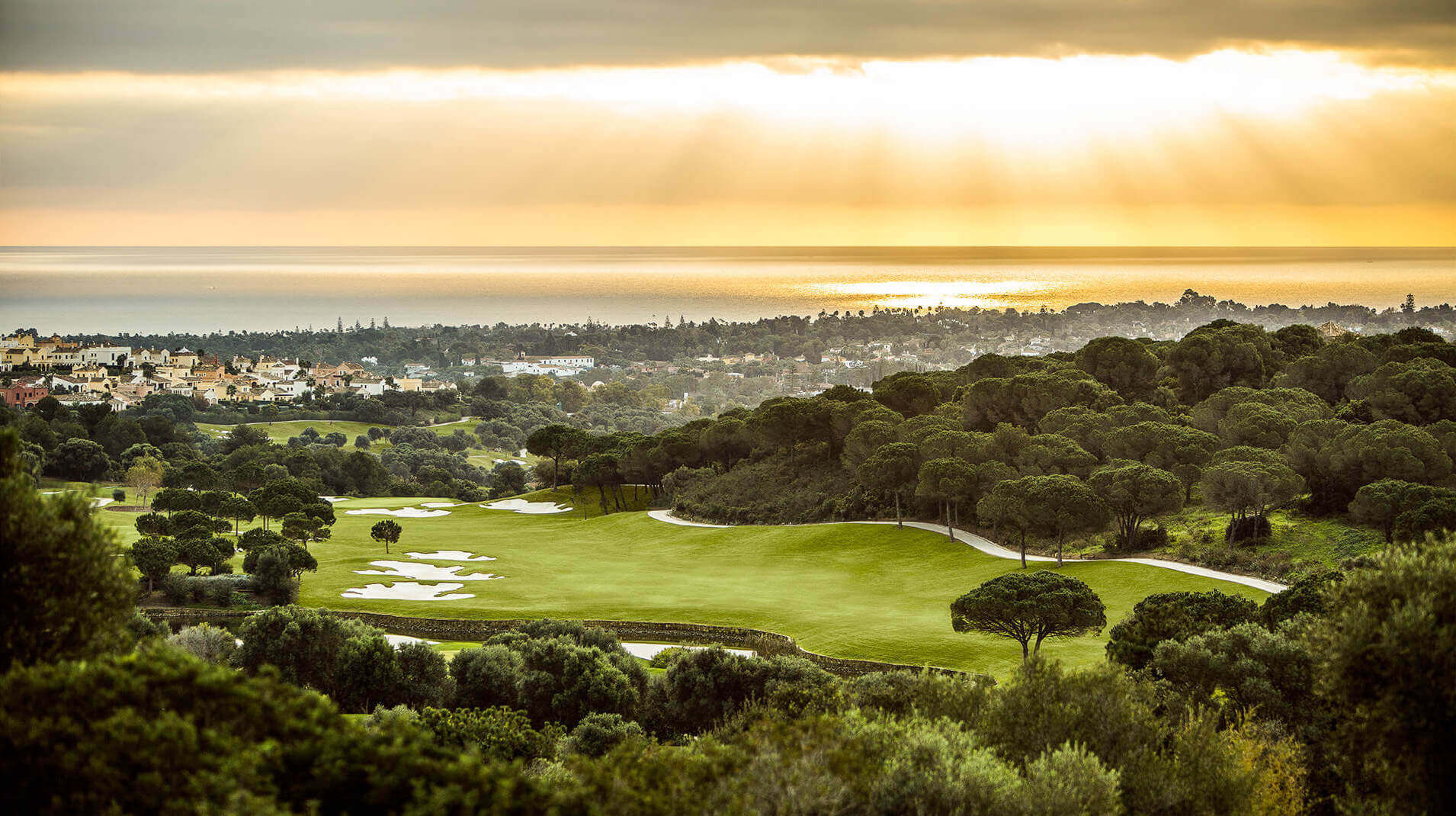 As I am fond of animals and wild life, I did not want to participate in these events but the colonel was very enthusiastic and insisted on the residents of Sotogrande to join the group. So, once or twice, I rode along.

New friends, as well as some people who were regular participants in the events, were saying behind the colonel’s back that no one ever sees a fox except for the colonel himself. On each occasion, returning from the hunt, he would boast of having seen one or two foxes.

On one occasion, when we were on a hunt and galloping down a hill into a vast fertile valley, I thought this was a breath-taking sight; a soft hilly valley with green vegetation and fantastic sea views.

Years later, when I had started real estate work, I realized that this beautiful land is none other than the La Reserva of today. 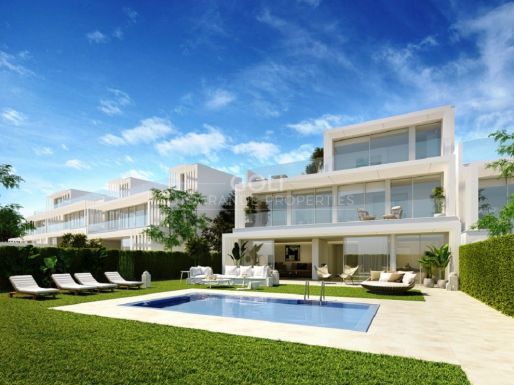 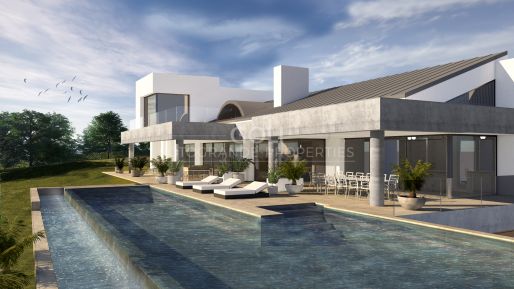 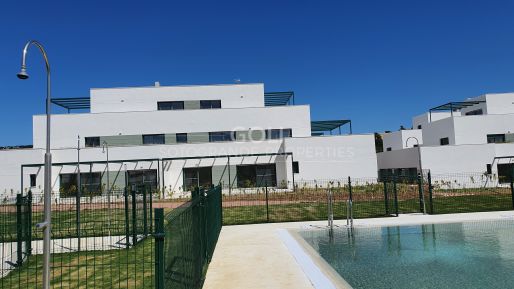 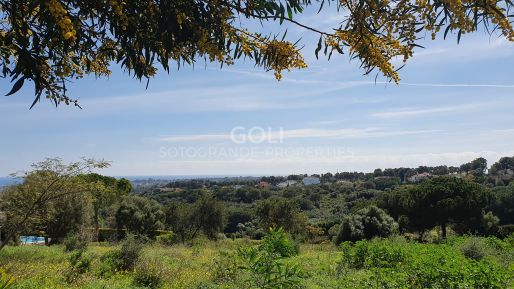 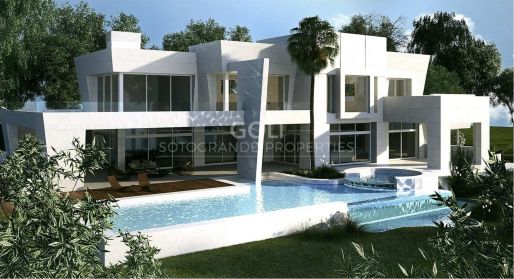 Plot for sale in La Reserva. 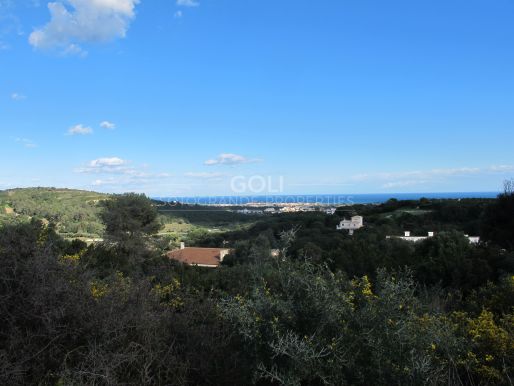