A luxury mansion in Sotogrande full of character. And you can rent it.

When I started coming to Sotogrande in 1975 this Palace was under construction, set on the hill of San Enrique, with views to the Mediterranean and the green valley of Sotogrande. The opulent rooms were evocative of different periods; the secret door was fascinating and gave an air of mystery. The Turkish bath was a point of interest having a labyrinth of rooms, just as in the days of Ottoman rule. 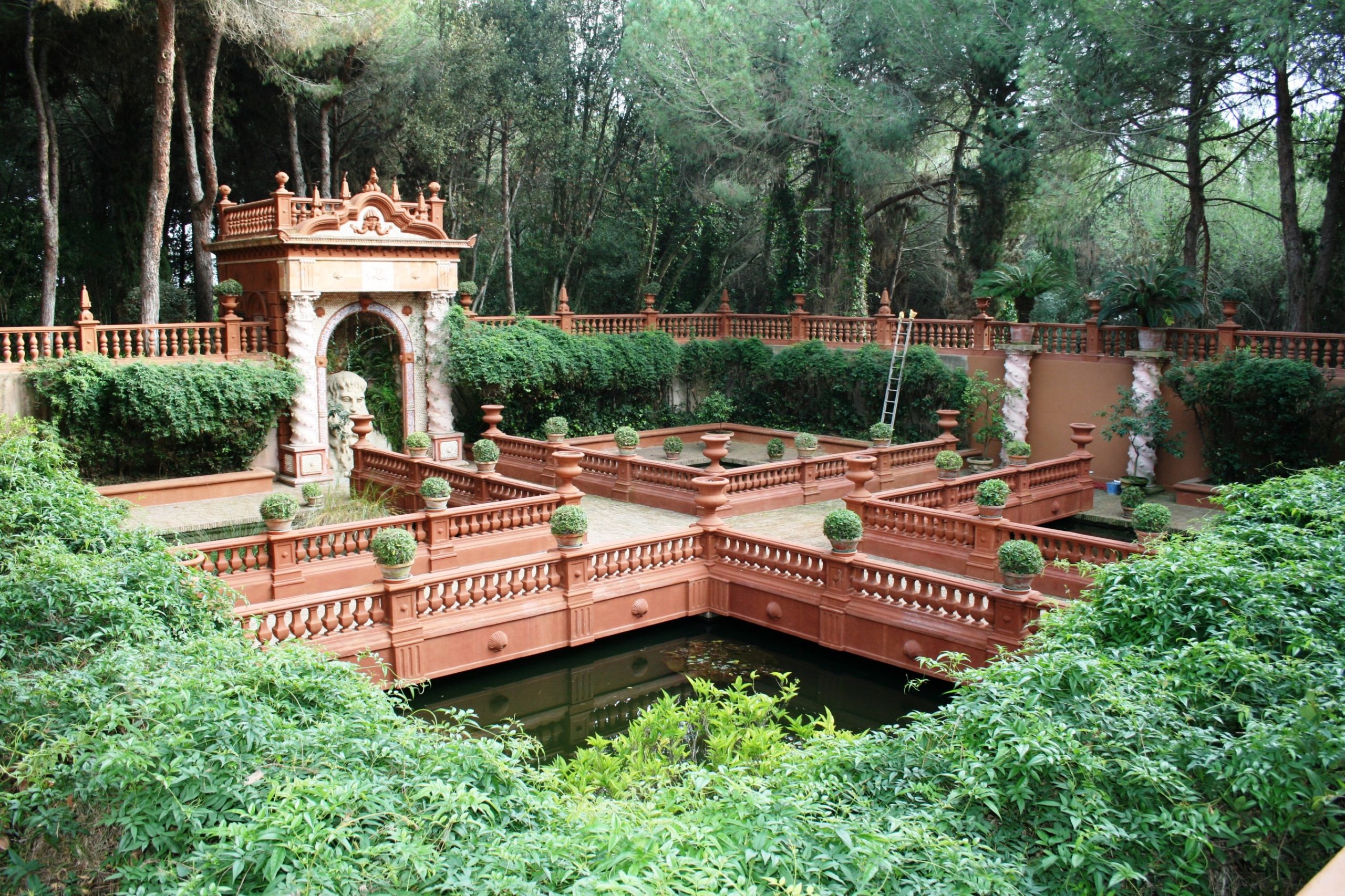 I became well acquainted with the owner/builder, Kirk Lang, in the early 1980s. My husband and I met many interesting artists, photographers, painters and writers, who were visiting or staying as guests of Kirk. Eventually, Kirk said he felt like the guardian of a heritage property. He decided to move and take on a new venture. The property was sold in early 2000 and, now, we have it available for holiday rental. 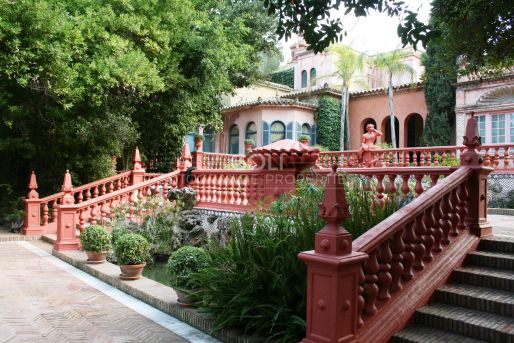