This summer 2022 the polo in Sotogrande became one of the best attractions for holiday makers and people who own homes in Sotogrande as well as many coming from other towns and developments around Sotogrande  as far as Marbella and Gibraltar,  and many coming from all over Andalucia to look at this well organised games. Since  Ayala took over the organization the change has been for better. Most of the games were played in Los Pinos specially high goles and some high handicaps also in the  marvelous Polo grounds of San Enrique where is the headquarters of Ayala.  Ayala certainly managed to place the Polo in another level in Sotogrande and now Polo is in Sotogrande is the  best in Europe thanks Zobel family who are the original family responsible to create Sotogrande when there was only a Cork forest with a Monastery on it called Paniagua and only couple of simple country house on the land like Conchudo used to be in La Reserva.

This summer in main Polo Grounds in the evenings were, 8 teams of handicaps 8, 7 teams of handicaps 14 and 6 teams of  Handicaps 20 and many other Polo teams all over Sotogrande were playing privately. The Polo organization had taken away the entry fees, and subsequently the public could enter for free day after day and made the atmosphere so much more spectacular. The games were much more professional as well as the horses so beautifully well taken care of, truly the Polo this year was a joyous place to visit and meet friends and acuentences. 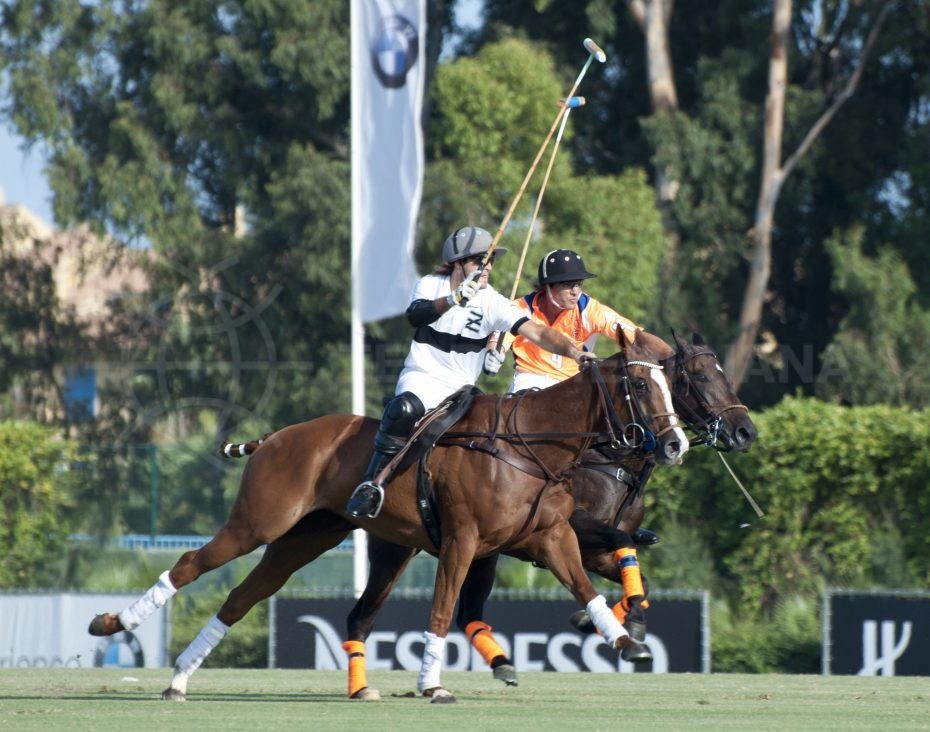 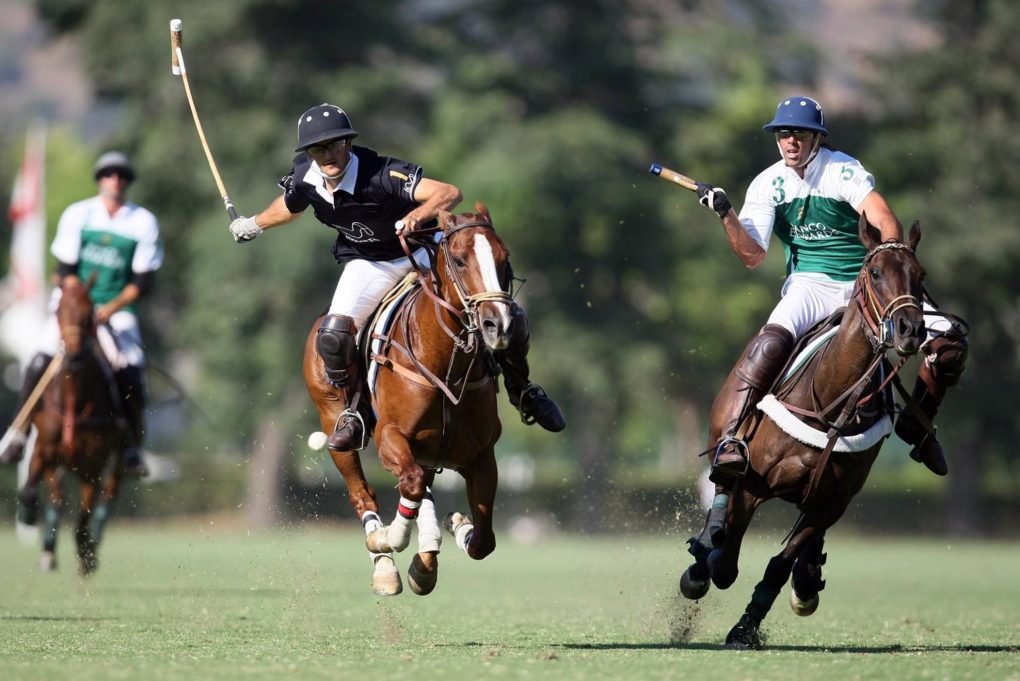 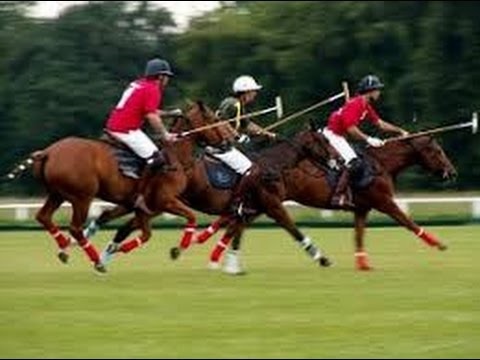