When I arrived to Sotogrande in the year late 70s.

In mid-sixties. The Spaniards, especially from Madrid, spent their holidays in July and August to the north of Spain where the summers are mild.

Especially the ones from Madrid, where there is an enclose community with entrance control by the guards.

At this time in 80th, the head of our community, Doctor Kreidl, an important industrialist, asked me to help organise a Concert by one of our resident Royer Whittaker who was going to bring his hands in his private plane to give a charity concert in Cortijo de Paniagua, now is closed to the public. I asked our President, who is Roger whittaker? Dr. Kreidl was amazed that I did not know who my neighbor across my street was.

Every morning, I used to see often a middle-age gentleman with a hat and a beard watering his property. He always politely saluted when I was driving out my house, not realizing he was the world-famous singer Roger Whittaker whose song, “Oh Mammy Blue” was played in every disco in the world. We used to dance to this romantic song and was one of my favorites at that time and still is. 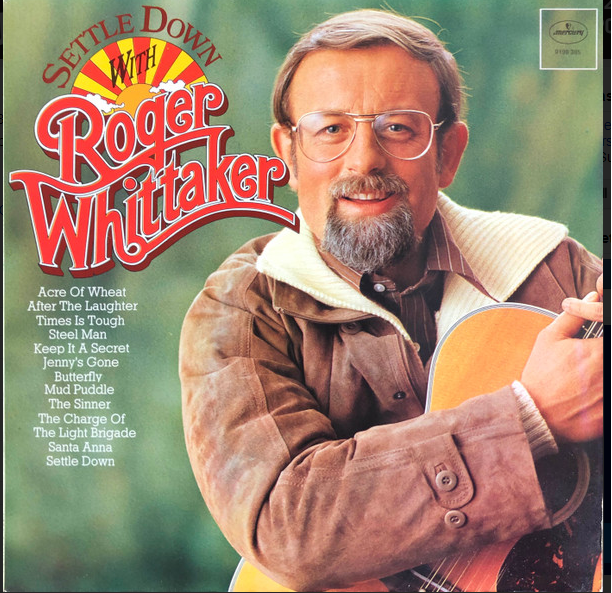 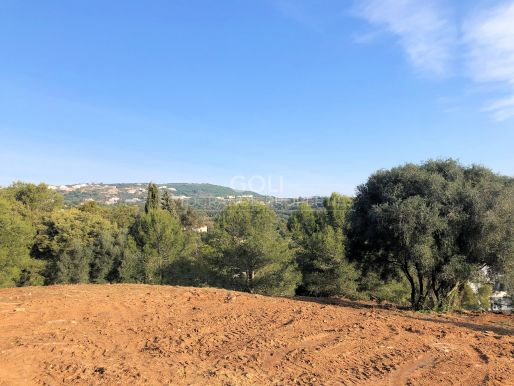 Land with building permission and views of...