The early days of Sotogrande with famous guests

In the marvellous years when Sotogrande was a new development, we used to have some high-powered and well-known personalities living here. This group had the privilege of inviting famous people from other parts of the world to their homes in Sotogrande.  The most famous of these residents was George Moore and his wife Sharon. 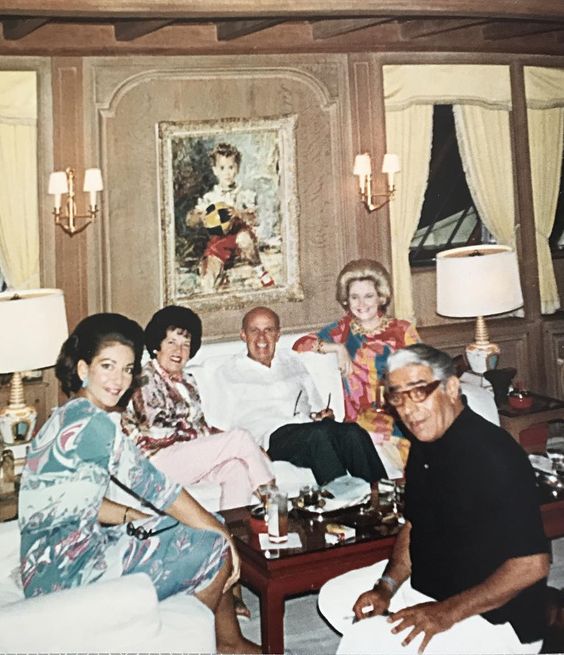 In the 70´s and 80´s their home was one of the busiest households, not only in Sotogrande but anywhere in Europe. Guests arrived with their yachts and private planes, like Cisneros Brothers, just to be entertained at George Moore’s house in Sotogrande. George Moore represented many well-known establishments, such as King Ranch in Texas, the head of Metropolitan Opera, Adviser to Onassis, among the few posts he held. 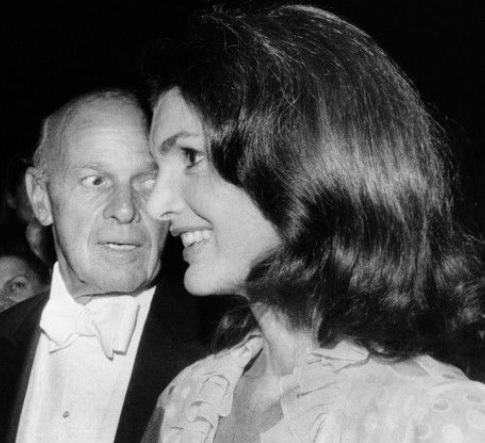 In the early days of Sotogrande only handful of people lived here in low season, and it was much easier to meet and get acquainted with these famous people who mostly had their second home here.  George Moore lived here permanently because his three children went to school, initially set up by George Moore himself. In those days, everyone knew each other, there were only two restaurants, and entering one was like a cocktail party where we had to greet each other.