Gaucin, the perfect village of Spain

One of the most charming white villages of Andalusia, Gaucin is considered a perfect village of Spain. It is situated on the mountains of Andalusia in the province of Malaga.  Its narrow streets and charming patios lead to an Arab Castle on the highest point of the village, and at nights it is romantically  illuminated.   On the edge of the mountains of Ronda, with its castle “El Aguila”  several times  ruined and rebuilt, Gaucin has an 18th century church of San Sebastian and the convent of the Carmelites, two of the must visits of Gaucin. The views of the village over Sierra Bermeja the (Red Mountain) above Estepona and the  vast cork forest down to the views of Mediterranean Sea, the Straits, Gibraltar and Morocco, are most impressive. 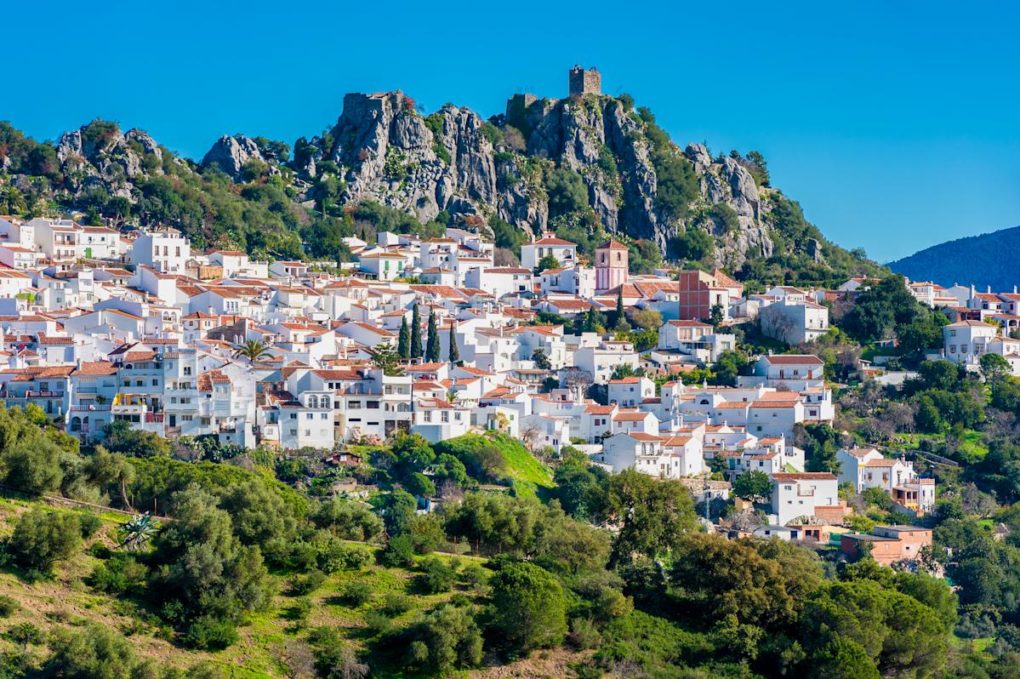 In this charming village, there  are  living many famous foreigners as well as Spaniards of high standard. Victor Edelstein, the favourite designer of Princess Diana lived there, and actors Hugh Dancy and Claire Danes spent part of their honey moon there. 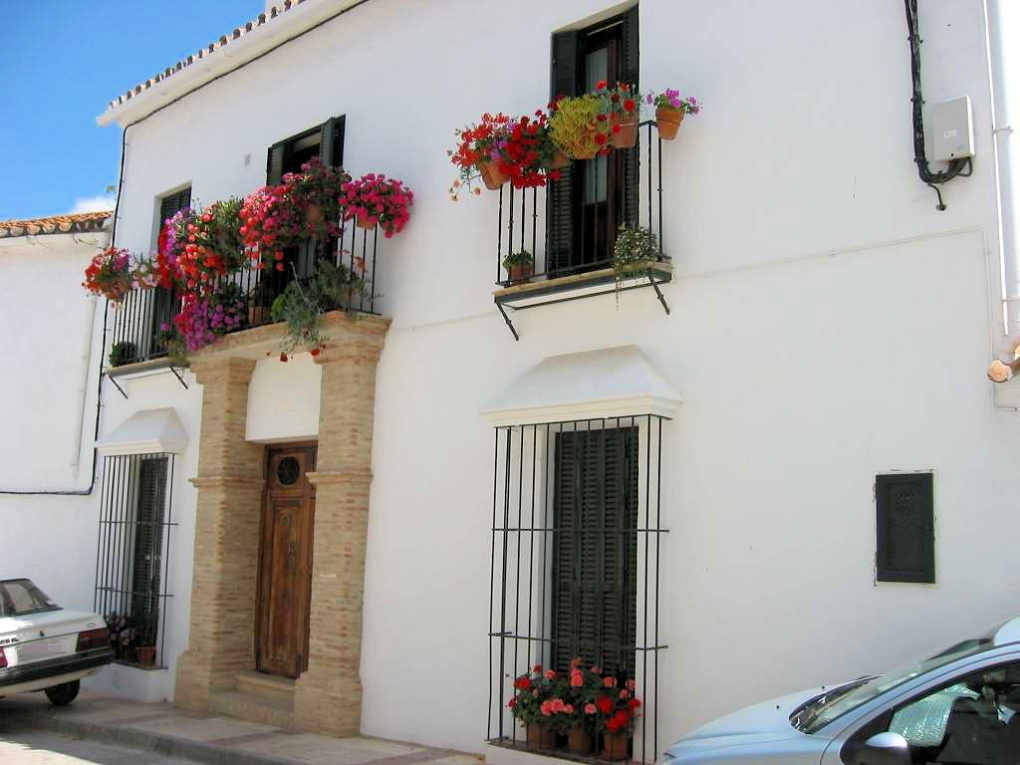 In the month of May  the homes and galleries of the artists who put their paintings and their creative arts on display are open to the public. Also in spring a prize is given for the most beautiful floral patios. 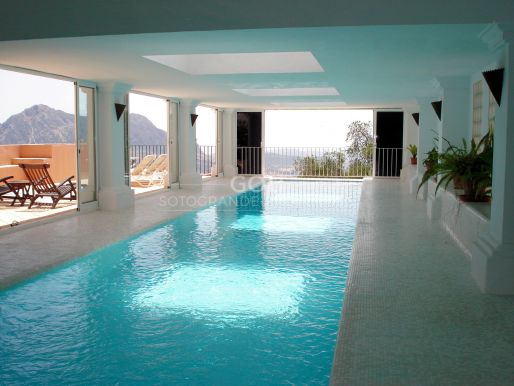