The market after the pandemic

This year has been the best for Sotogrande; for over three decades there has not been such a rush of buyers to this privileged development in the south coast of Spain. During the last 8 years, in general, the market had been rather quiet in Sotogrande, and the property owners were sitting on their homes some almost over 10 years. When Covid came, the first few months were especially slow but little by little the market picked up and in 2021 the majority of the houses and apartments for sale in Sotogrande have been sold.

There are still many English clients working in Gibraltar and buying in Sotogrande but, overall, they are fewer than before the Brexit. Most of the clients are from European countries, some are Russians and Ukrainians who come to this area because of their children going to Sotogrande International School, as well as attracted by our fabulous weather compared to the harsh and long winters of their own countries.

Lately, we have welcomed clients as far away as from Australia which have recently relaxed travel bans and some others will be coming from New Zealand who are still waiting for the travel restrictions to be lifted. 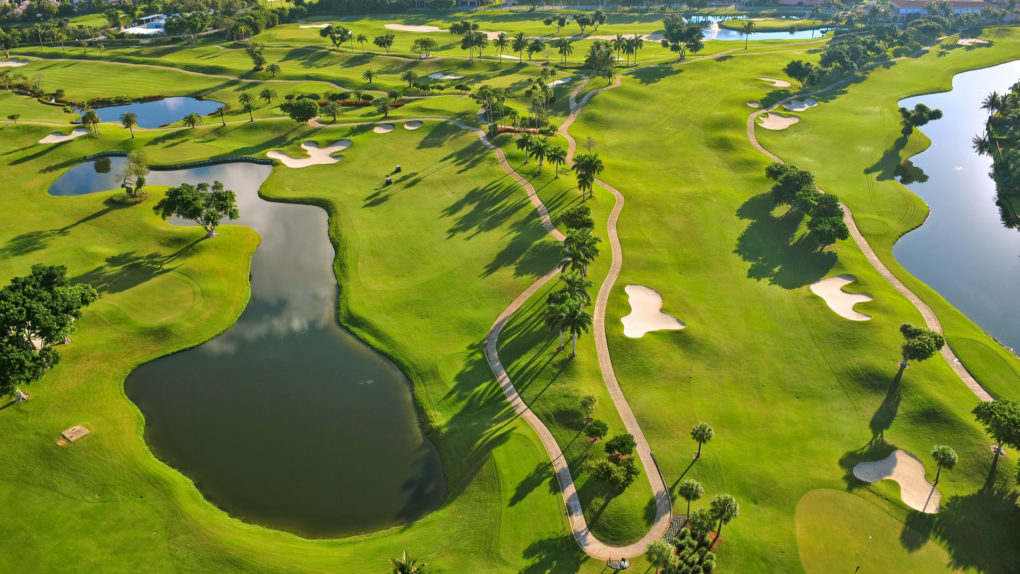 The Americans and South Americans always had interest in Sotogrande and were coming over way before the Covid, mostly to play golf because the golf courses in Canada and in northern of United States are frozen in winter. 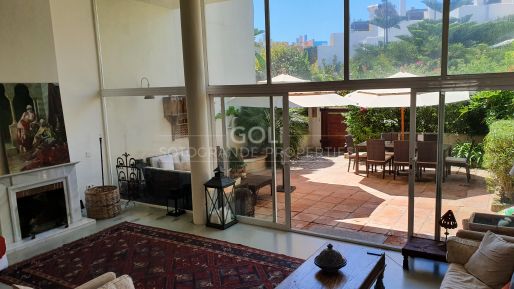