Modern villas flourish in Sotogrande, and no arched windows to be seen.

When I arrived to Sotogrande, there were houses which were considered very grand, magnificient villas. Looking at them now, and seeing the already rather dated look, one wonders how they will be seen in 30 years’ time? 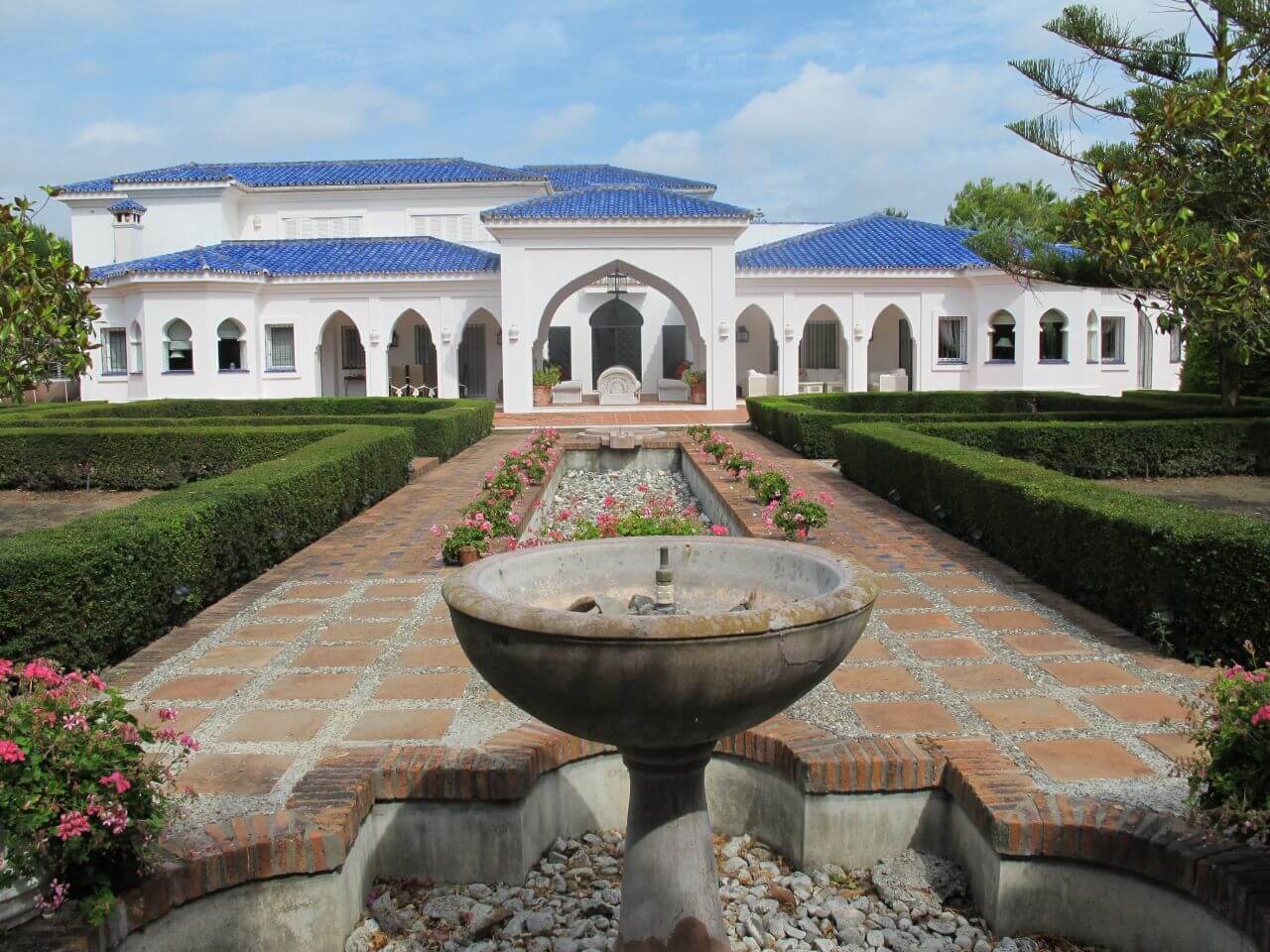 One evening we had a gala opening of a newly-built house, with blue tiles on the roof. Going around the house, you couldn’t but notice that every window had a different shape of an arch. There were arches with styles ranging from those in Cordoba, Granada and Morocco, to those of the Middle East, Damascus and Iran.

A few weeks after that opening, we were invited to dinner, at which there was also present the architect of that same house. The dinner table conversation turned to this new-built property and its recent inauguration. Stupidly, I said that if I had been the architect of this house I would have refused the stipulation from the owners to make so many different arches! The architect – and we won’t mention his name – said It was his own idea to make each room with different arches.

This was one of few times that I wished for the floor under my chair to open up and engulf me and my embarrassment!

Nowadays, the style has changed and architects’ designs are different. For comparison of how styles have evolved, here is a newly-built house in La Reserva, which can be viewed in relation to the house in lower Sotogrande. 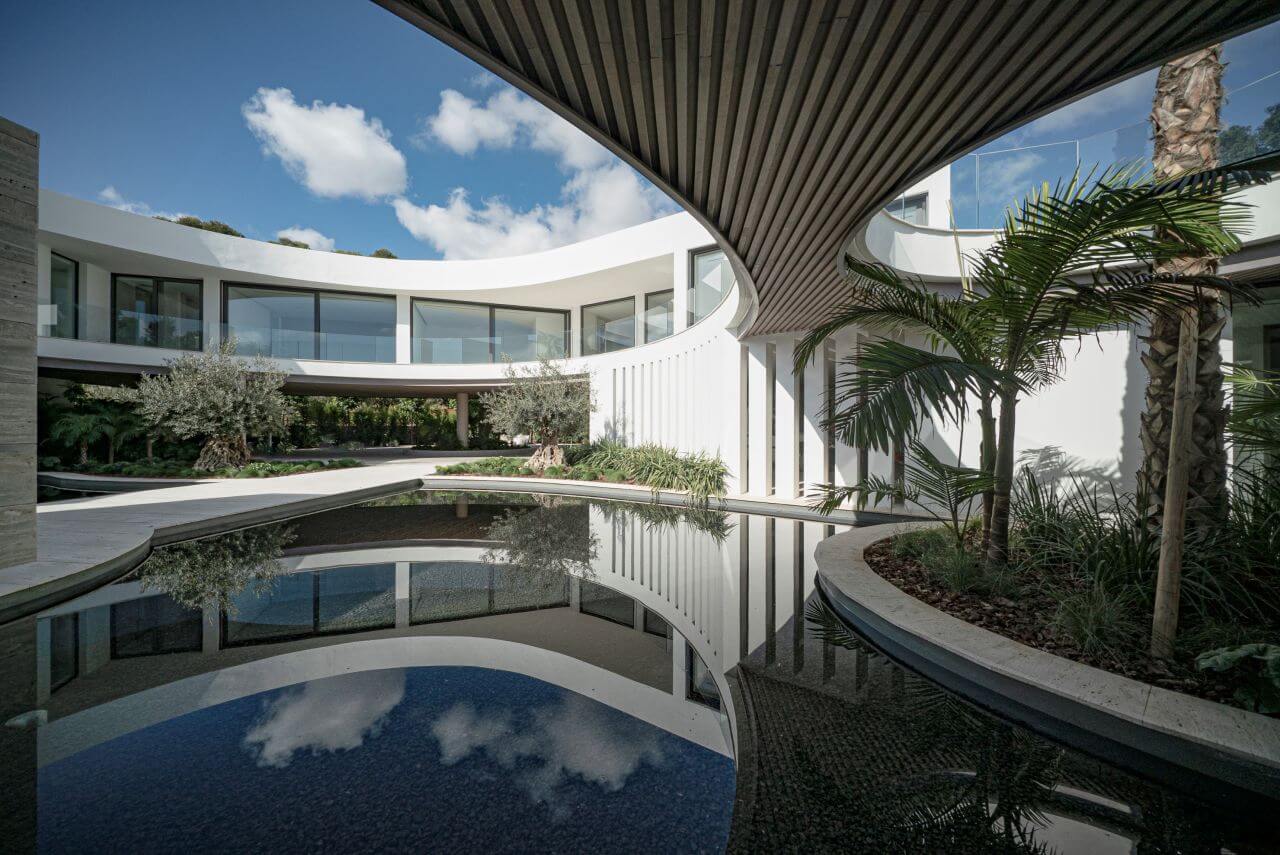 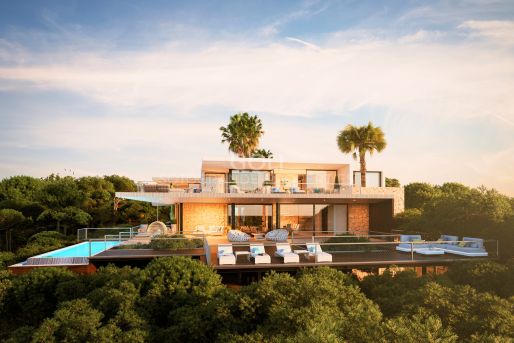