My memories of a romantic and beautiful neighbourhood adjoining Sotogrande, now known as the famous San Roque Golf Resort. Hidden amongst the vast cork forest, there was an enormous country house built by a famous architect, Rafael Manzano, who was one of the architects in charge of some of the landmarks of old Seville.

I was fascinated by this beautiful hilly land which, when ever I was riding near the fence on horse back near I could see from Sotogrande twelve Arabian horses running around between the cork trees with their long manes flowing in the wind. The Finca belonged to one of Domecq’s family of Jerez.

It was a breath-taking sight of nature.

One day the daughter of the owner of the house came to visit me. It had come to pass that one of my distant family, had gone to visit this beautiful country house which apparently was for sale. After viewing the house he enjoyed the hospitality and friendliness of the hosts and upon leaving, had ordered his aide to take good note to send the family a kilo of caviar.

As this gesture had been made in front of the owners they waited eagerly for the gift to arrive. Couple of months passed, but still there was no news of any caviar. Finally, the family thought that maybe he had sent it to me to deliver and, hesitantly, the owner’s daughter came to ask if I had any news of it.

I promise I did not receive any caviar!

Few years later this land as well as the house was sold for five million sterling pounds to a group of investors assembled by Tony Jacklin. The main house became the club house of the Golf Course and the beautiful facade remained intact. 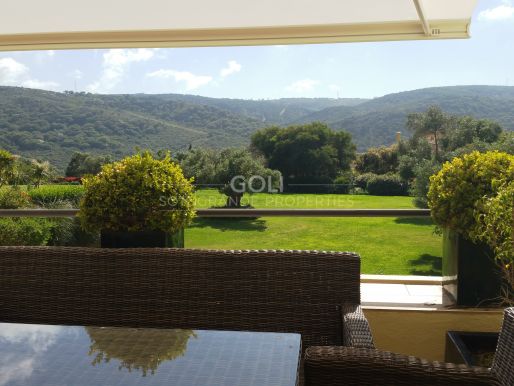 3 bedrooms apartment with spectacular views in... 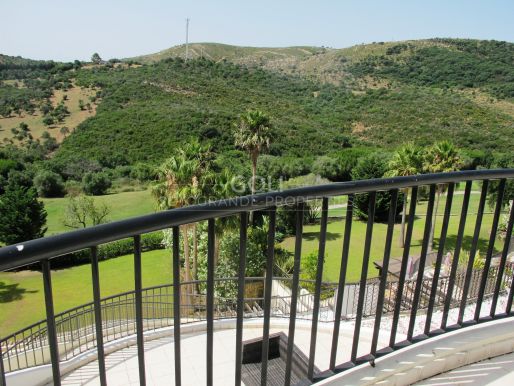